A sandwich cost a Slovenian MP his job 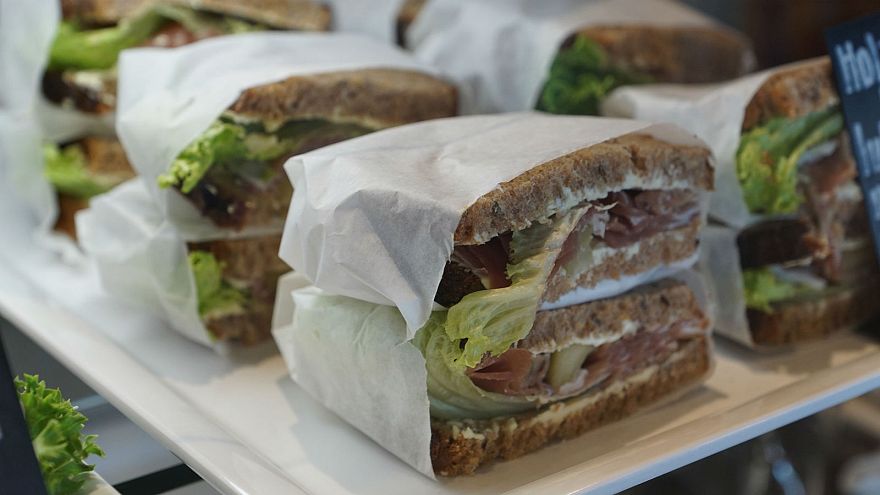 A Slovenian MP stepped down on Thursday after revealing he did not pay for his sandwich in a shop in Ljubljana.

"I made a mistake," Darij Krajcic told Euronews, adding that he set very high standards of honesty for himself. 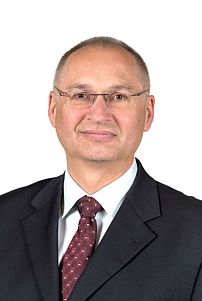 The 54-year old MP was taking part in a parliamentary debate on the Poland meat scandal shortly before the incident that cost him his job. The focus of the debate was on the flaws of quality control and surveillance systems.

At some point, the MP got hungry and decided to step out quickly to get a sandwich at a nearby shop, he said. He was in a hurry to get back to work but all of the payment counters were left unattended as the employees were busy chatting among themselves.

With reference to the debate at the parliament, Krajcic decided to put the shop's surveillance system to test.

"So I left the shop with the sandwich, walking slowly, very slowly," Krajic said. No one noticed him despite the presence of CCTV cameras.

Back in parliament, Krajcic explained to fellow lawmakers that no surveillance system was flawless and used his sandwich experiment to make his point.

Krajcic returned to the shop on the same day to pay for the sandwich, but the damage was done.

On Thursday, the head of Krajic's centre-left party, which is currently in power in the country, condemned the MP's actions as "unacceptable".

Krajic then announced his resignation.

Asked if it was his own call or if he was pushed to do so, Krajcic insisted it was a personal decision.

"I wouldn't do it again if I could go back in time," he insisted with reference to the sandwich 'theft'.

Ultimately, Krajic said, it is a test for the Slovenian society. "Do we allow these mistakes to happen? What I am observing is that society doesn't allow it," he said.

Krajic's resignation drew mixed reactions on social media. Many praised the MP's scrupulous ethics while others criticised the excessive reaction to the act.

"This is probably the most expensive sandwich that Krajcic ever bought and paid for in life," philosopher Boris Vezjak wrote in his blog.