Critic Who Exposed China’s Muslim Camps is Detained, Even Across the Border

Serikzhan Bilash of Atajurt Kazakh Human Rights in Almaty, Kazakhstan, in January. His arrest this week has raised questions about China’s efforts to silence critics of its policies in the Xinjiang region.CreditEmile Ducke for The New York Times 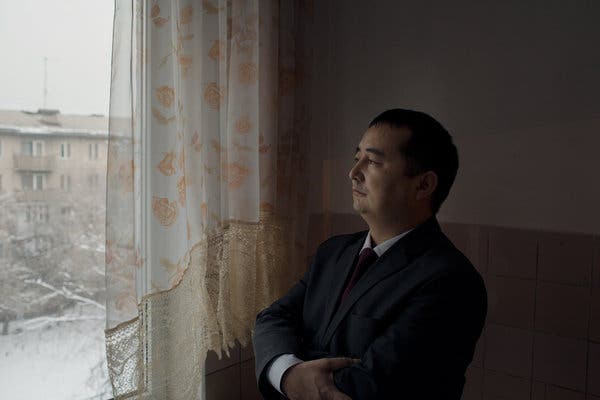 Serikzhan Bilash of Atajurt Kazakh Human Rights in Almaty, Kazakhstan, in January. His arrest this week has raised questions about China’s efforts to silence critics of its policies in the Xinjiang region.CreditCreditEmile Ducke for The New York Times

HONG KONG — For six days a week, every week, in a crowded office in Kazakhstan’s largest city, Serikzhan Bilash had been ringmaster of one of the most influential efforts detailing China’s internment of Muslim minorities.

Clad in a suit and tie, he would bounce from room to room, consoling distraught relatives of people held in Chinese indoctrination camps in the region of Xinjiang and arranging supplies and housing for those who had recently arrived in Kazakhstan from China. He would also record hours and hours of videos describing the extent of China’s crackdown — speaking in English, Chinese and Kazakh.

The police detained him early Sunday in Almaty, the city in southeastern Kazakhstan where his organization is, and flew him to the capital, Astana, where he was placed under house arrest. He is under investigation on accusations of “inciting ethnic hatred,” said his lawyer, Aiman Umarova. A conviction carries a punishment of up to 10 years in prison.

On two short videos sent to his family by the police, Mr. Bilash said that he was physically safe. He urged the members of the group he leads, Atajurt Kazakh Human Rights, to continue their work while he contested the allegations against him.

Mr. Bilash’s case has raised questions about China’s efforts to silence critics of its policies in Xinjiang. In the months before his detention, he warned that the Chinese authorities were trying to use their influence in Kazakhstan to silence his group.

The Chinese authorities have bristled at foreign criticism of the camps. First, officials denied their existence, then they said the camps were part of a training program for poor Uighurs, Kazakhs and other minorities to help them find jobs and resist extremist ideologies. On Tuesday, a Xinjiang official said the camps were “like boarding schools.”

After Turkey broke the general silence of Muslim nations to demand that China close the camps, China announced a temporary closure of its consulate in Istanbul, Turkey’s commercial capital, and warned that criticism could lead to economic retaliation.

For Kazakhstan, the camps pose a particular challenge. Russia is still the biggest trading partner for the former Soviet republic, but trade with China is expanding rapidly. In 2013, China’s leader, President Xi Jinping, used a visit to Astana to announce the creation of the Belt and Road Initiative, the program of sweeping infrastructure investment more closely linking China with Asia, Africa and Europe. 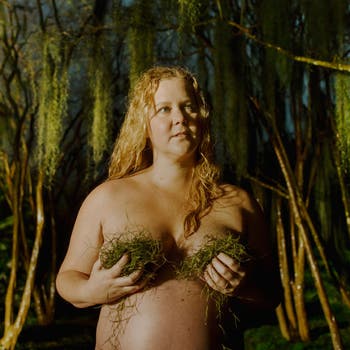 Amy Schumer Doesn’t Care What You Think (That Much) 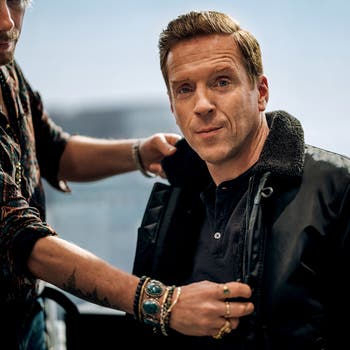 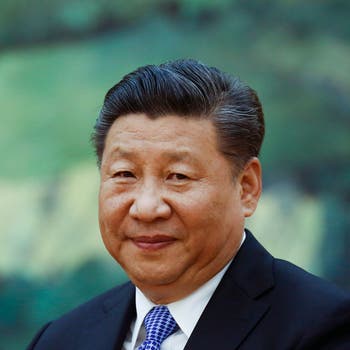 With Streaks of Gray Hair, Xi Jinping of China Breaks With Tradition

Ethnic Kazakhs in China are believed to make up the second largest population of people held in the indoctrination camps, behind Uighurs. Kazakhstan has worked to help Kazakh citizens get out of China, but at the same time has avoided publicly criticizing Beijing’s policies in Xinjiang. Activists working on the subject of Xinjiang have been a subject of particular scrutiny by the authorities, human rights groups say.

“It is a concern that the authorities detained him and took him away in the middle of the night,” said Maya Wang, a senior researcher for Human Rights Watch. “It is a concern given the Kazakh authorities’ history of harassing and surveilling activists in general and in particular those related to the cause of Xinjiang.”

Mr. Bilash, who was born in Xinjiang and migrated to Kazakhstan in the early 2000s, had previously worked as a translator who tried to facilitate Chinese investment in Kazakhstan, said his wife, Leila Adilzhan. As Kazakhs learned about the detention of their relatives in China, they reached out to Mr. Bilash for help, she said.

Each workday at Atajurt, dozens of desperate people would fill the offices seeking help for friends and relatives held in China. Many would provide statements that were recorded on video and uploaded to YouTube. Volunteers would translate their messages into Chinese, English and Russian.

In some cases, the testimony appeared to have pressured the local authorities to release detainees. In interviews at Atajurt’s office earlier this year, a half dozen Kazakhs said the appeals contributed to their freedom or the release of relatives held in camps.

Mr. Bilash said he often received threats to his safety, which he ignored. He openly worried that China would use its influence in Kazakhstan to shut down his work. Last month, a group of Kazakh intellectuals signed an open letter complaining that Atajurt’s work was harming the relationship between Kazakhstan and China.

Some activists have privately expressed concerns that his rhetoric could be bombastic. Anti-Chinese slogans featured heavily during protests in Kazakhstan in 2016 over land sales to foreigners, and the authorities are wary of moves that could inflame such sentiment.

Prosecutors in Astana said in a statement they were focusing on remarks by Mr. Bilash in February calling for “jihad” against the Chinese. A video of his comments was shown on state television after his detention. But his supporters say the clip was edited to omit the full context of his comments, which were referring to waging a campaign of information and not violence.

The status of Mr. Bilash’s defense was unclear. On Wednesday, Mr. Bilash told colleagues he was forced to sign documents and record a video rejecting Ms. Umarova as his lawyer and saying he wanted a government-appointed defense attorney — a sign that the authorities might bar her from representing him.

Mehmet Volkan Kasikci, a Turkish researcher who has worked with Atajurt, said that Mr. Bilash’s work helped create a model for documenting detentions in Xinjiang case by case.

“Most of what we know about the concentration camps we know thanks to Atajurt testimony,” he said. “What Atajurt brought was this dynamism to provide concrete evidence as much as possible.”

When the police in Almaty raided the group’s offices on Sunday they took away equipment used to make videos about people held in Xinjiang. But volunteers have continued to post videos on the group’s YouTube page.

Now, they are calling for the release of Mr. Bilash.

A version of this article appears in print on March 14, 2019, on Page A9 of the New York edition with the headline: He Exposed Chinese Detention Camps. Now He’s Detained.. Order Reprints | Today’s Paper | Subscribe 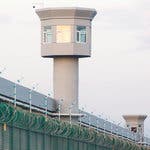 ‘Show Me That My Father Is Alive.’ China Faces Torrent of Online Pleas. 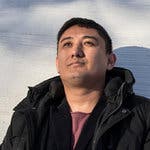