The Supreme Court handed lengthy prison terms to former leaders of the independence movement for their roles in a botched attempt to break away from Spain in 2017. 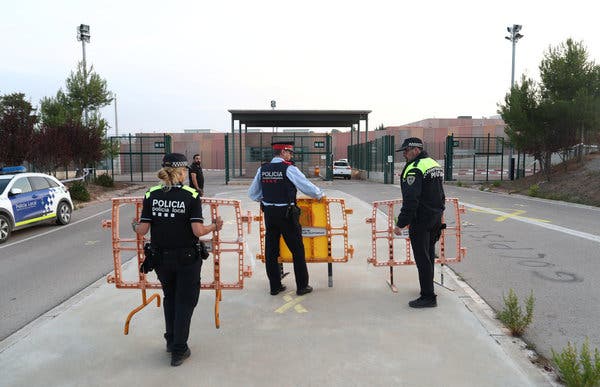 MADRID — The Spanish Supreme Court on Monday sentenced former leaders of the Catalan independence movement to lengthy prison terms after finding them guilty of sedition for their botched attempt to break away from Spain in 2017.

The court verdicts followed a landmark trial in which 12 leaders of the Catalan independence movement stood accused of crimes ranging from rebellion and sedition to misuse of public funds.

The court sentenced nine of the 12 former leaders to prison for sedition, as well as for misusing public funds. The remaining three were sentenced for the lesser crime of disobedience during the events two years ago, which culminated in an unconstitutional referendum followed by a declaration of independence in October 2017.

The ruling came amid another buildup of tensions in Catalonia, the wealthy northeastern region where the Spanish authorities have recently deployed anti-riot police to prepare for any major street protests in response to the court’s decision.

It also came ahead of a repeat national election on Nov. 10, called after Pedro Sánchez, the caretaker Socialist prime minister, failed to get sufficient support from smaller parties in Parliament to form a government. It will be Spain’s fourth election in four years, highlighting the country’s political polarization and fragmentation. 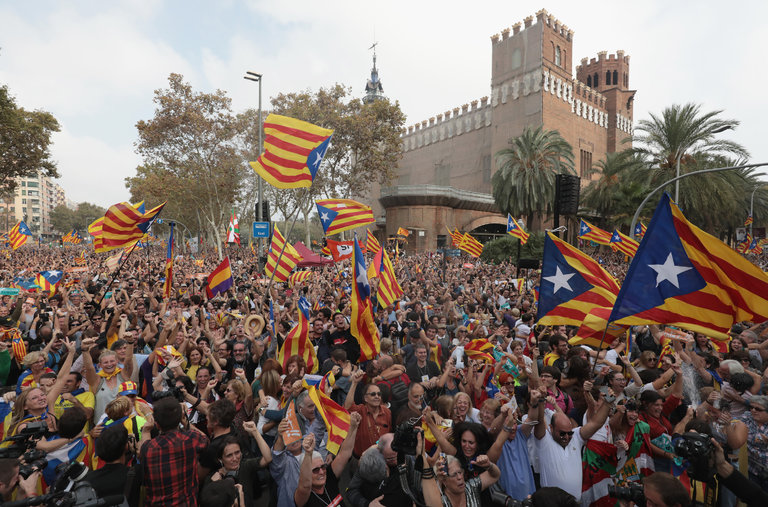 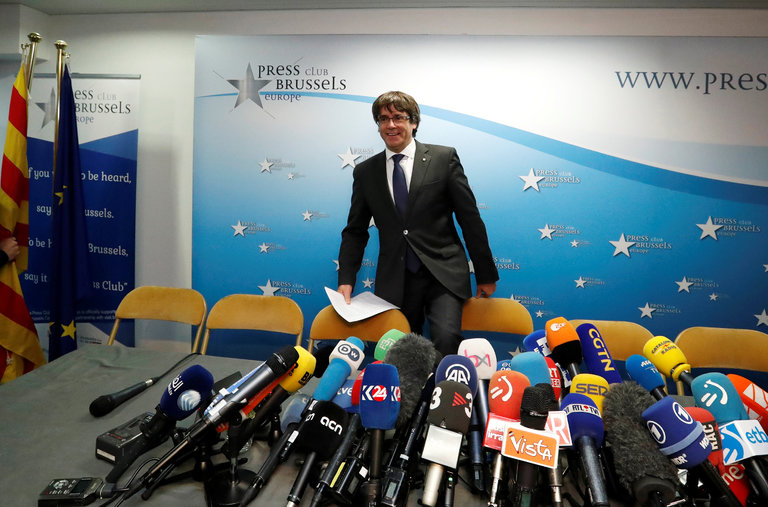 Raphael Minder has been based in Madrid as the Spain and Portugal correspondent since 2010. He previously worked for Bloomberg News in Switzerland and for the Financial Times in Paris, Brussels, Sydney and finally Hong Kong. @RaphaelMinder