lemondediplomatique, Tuesday 15 October 2019. On Monday, nine Catalan separatist leaders were jailed, for up to fifteen years, for their part in a 2017 referendum on seceding from Spain. The unanimous decision of seven judges was that the separatists were guilty of sedition, and four were guilty of misuse of public funds, though none of rebellion. In 2017, Sébastien Bauer wrote about the origins of the referendum and the crisis at the heart of the frozen Spanish state.

Spain’s constitution, drafted after the death of Franco, never moved on. Its party system ossified too. Catalans reacted to that, and to massive corruption, with independence demands. What now? 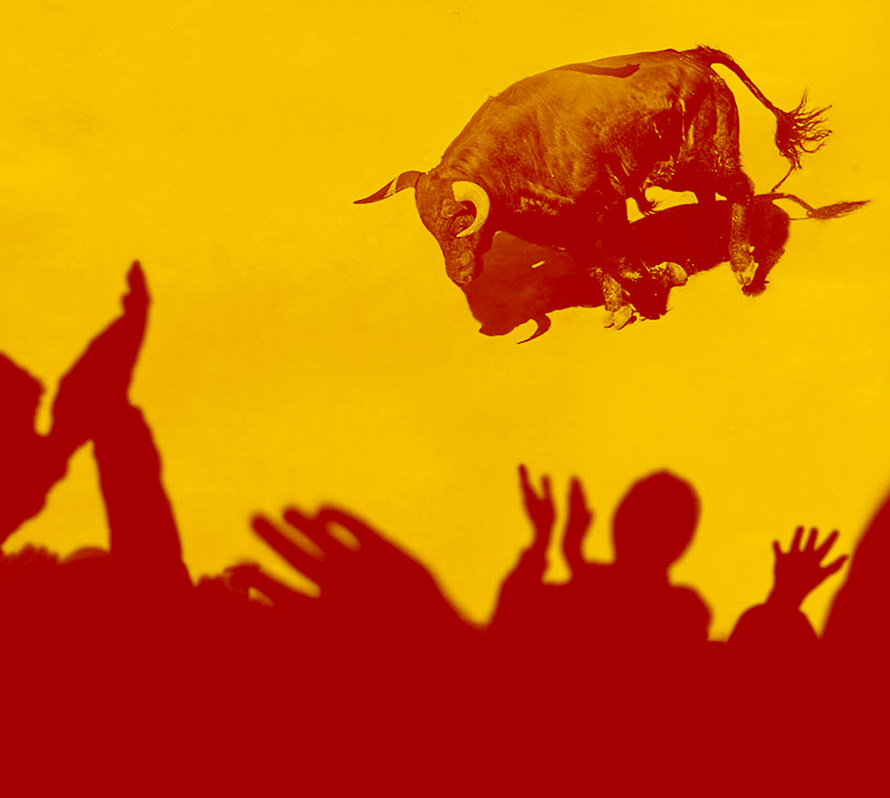 From a European viewpoint, the positions of both sides in the Catalonian crisis may seem odd, even irrational. They are better understood by looking beyond the conventional reading of ‘separatists versus centralist state’. This interpretation is not entirely wrong, but it hides a deeper problem: the Spanish constitution has not evolved since it was adopted in 1978, three years after the death of Franco (1892-1975), and it has gradually lost touch with the reality of the society it was intended to structure.

The separatist interpretation does not explain why the Spanish prime minister Mariano Rajoy severely criticised Catalonia on 1 October — and then called for elections there. Nor does it explain why the declaration of independence by Catalonia’s president, Carles Puigdemont, is unsatisfactory to both supporters and opponents. The answer is that the Catalan crisis has territorialised conflicts that have other origins.

Since the introduction of drastic austerity measures in 2011, Spain has faced a worsening series of crises: the 15-M movement and its occupation of public squares in 2011 (1); the parliamentary representation crisis of 2015-6 (which left Spain without a government for 315 days, during which the country was run by a council of outgoing ministers); and now Catalonia’s secessionist challenge. The underlying problem is the constitution of 1978, which was designed as a starting point for the transition from Francoism to democracy, but now thwarts the process it was supposed to enable.

There have been more democratic constitutions. The principle of aforamiento (privilege) is a relic of the Franco regime that protects more than 17,000 people from prosecution in courts of first instance, meaning that they can only be tried by higher courts, which are more susceptible to government interference. Like the exceptional status that protects France’s president and government, it protects all Spanish parliamentarians (including members of regional parliaments) and magistrates. Article 6 of the constitution states that political parties play an ‘essential’ role in ‘political participation’ that goes far beyond their role in most democracies, which is to help shape public opinion (2).

In other countries, the will of the people is regarded as superseding individual interests, but the Spanish system adopts an organicist vision in which the masses must be organised to form a people. The Francoist regime organised Spain through the National Movement (MN), effectively the country’s only legal political ‘party’, and the Vertical Syndicate (SV), the sole legal trade union. After Franco’s death, Spain opened up to political and trade union pluralism, but without fundamentally changing its definition of the functions of parties and unions. Citizens vote for parties, which then choose their representatives from a closed list, filling a number of seats allocated in proportion to their overall share of the vote. MPs don’t hold regular surgeries in their constituencies.

Spanish political parties are not so much associations of individuals united by ideology as corporations, largely immune to the will of the public and their own activists. The extent of their corruption is unsurprising. Fresh revelations about the Gürtel affair, in which €43m of public funds were embezzled to the benefit of the ruling, conservative People’s Party (PP), have appeared in the media almost daily for years. Yet this is just one of many scandals linked to Spain’s now systemic corruption. In 2014 the Spanish branch of Transparency International called, to no avail, for political parties to open up their closed lists and publish their campaign accounts within three months after elections.