You have to feel sorry for the former king of Spain, who’s believed to be at a luxury resort in the Dominican Republic. 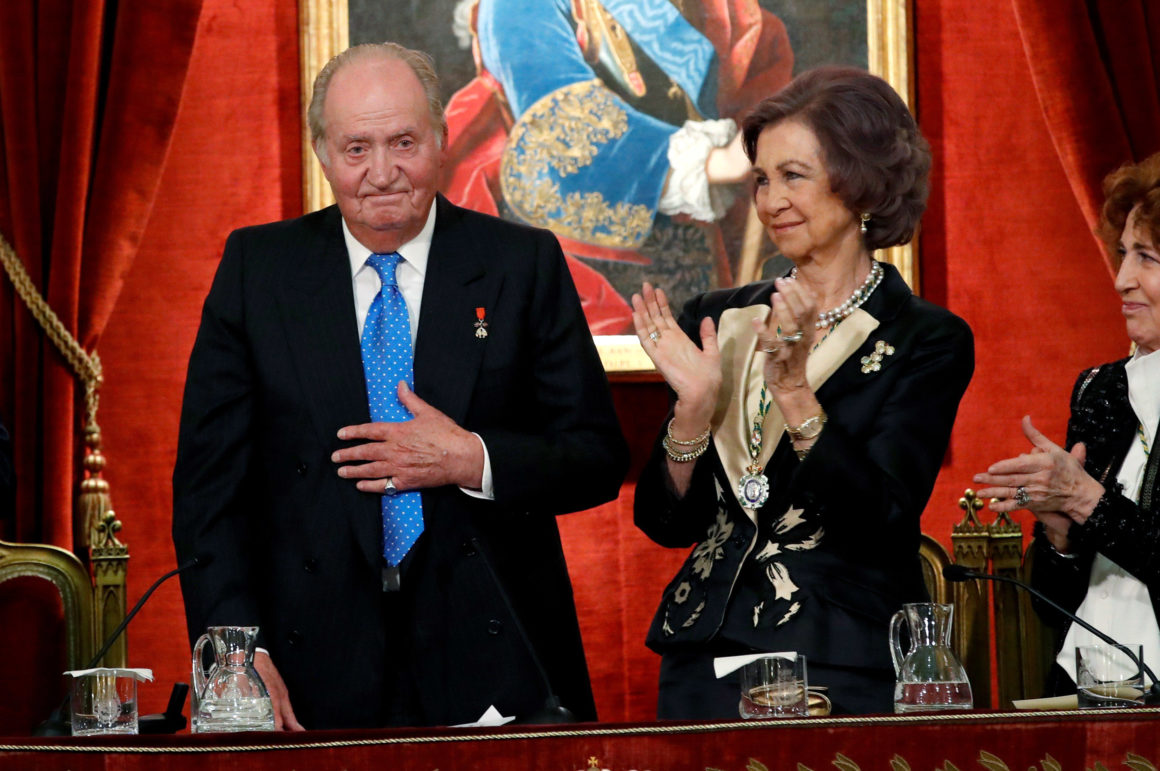 Welcome to Declassified, a weekly column looking at the lighter side of politics.

Someone should tell Juan Carlos that if you go away for a month, it's not exile, it's a holiday.

Just after the former king of Spain announced that he was leaving the country for good, friends were telling the newspaper El Mundo they hope he will be back in the country next month after spending some time at a luxury resort in the Dominican Republic (the other destination mentioned in the media as a possible hideaway for the king was Portugal, which is less exile than a day trip).

The royal household hopes that the "exile" will allow the current king, Felipe VI, to distance himself from the ultimate embarrassing dad: very publicly cheated on your mum? Check. Given vast sums of money by the Saudis? Check. Murdered Dumbo? Check.

Say what you like about Juan Carlos but he can probably manage a bit of Latin, which is more than can be said for American right-wing commentator (or "multimedia superstar" as his own website puts it) Sean Hannity and anyone who works at his publishing company. This week Hannity brought out a new book, the, er, catchily titled "Live Free or Die: America (and the World) on the Brink" featuring a Latin tagline — Vivamus vel libero perit Americae — which the Fox News host said translated as “live free or America dies.”

Anyone who studied classics, or who knows Jacob Rees-Mogg, could tell you that that's not true. It is, as Indiana University Bloomington classics student Spencer Alexander McDaniel put it in an extensive blog entry, "complete and utter gobbledygook."

Thankfully for fans of breathless odes to Donald Trump, the book cover's now been changed to the correct Vivamus liberi ne America pereat.

You wouldn't get that kind of mistake from Giuseppe Paternò, a 96-year-old who this week became Italy’s oldest university graduate after gaining a first-class degree in philosophy from the University of Palermo.

Paternò, who favored a typewriter and textbooks over a computer and search engines, said he was considering signing up for a master's degree and, as a male Italian student, would continue to live with his parents!

"Jackass turns up for anti-mask protest."

Can you do better? Email pdallison@politico.eu or on Twitter @pdallisonesque

Last week we gave you this photo:

Thanks for all the entries. Here’s the best from our postbag (there’s no prize except for the gift of laughter, which I think we can all agree is far more valuable than cash or booze).

"The launch of Britain’s ‘world-beating lightsabre’ was just as bad as everyone feared," by Charles Kingsmill.

Is a month in the Dominican Republic really exile or just a holiday? | Juanjo Martín/Getty Images