"Coronavirus: What’s going on in Sweden and how can a country have got it both so right and so wrong?", James Mates 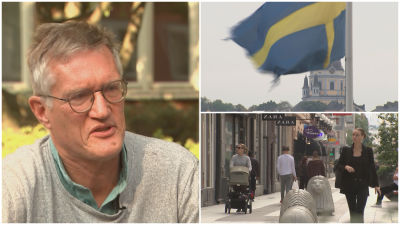 No country has divided opinion in this pandemic quite like Sweden. First an outlier, then a pariah - now, six months later, something of a paragon.    So, what is going on? How can a country have got it both so right and so wrong, apparently at the same time?    The answer is that the Swedish experience has been mythologised, used in equal measure by lockdown advocates and lockdown sceptics in a bid to prove that they were right all along.    It is true that lockdown in Sweden was lighter than almost anywhere in Europe. Schools stayed open for all but the oldest children, pubs and restaurants continue serving customers, though encouraged to facilitate social distancing.

How Sweden handled the coronavirus and how it compares to the UK:

But that doesn’t mean it didn’t happen at all - major sporting events were cancelled, travel restrictions were imposed, and, crucially, people themselves locked down of their own accord in the face of the virus.    The immediate result of this relatively relaxed regime was one of the highest per capita death tolls in Europe. Does this mean their policy was a failure, or simply the result of them failing (like the UK) to keep Covid-19 out of their care homes, where the toll was horrific? The answer very much depends on who you ask.    As spring turned to summer, the infection rate in Sweden melted away faster than the snows of Lapland. 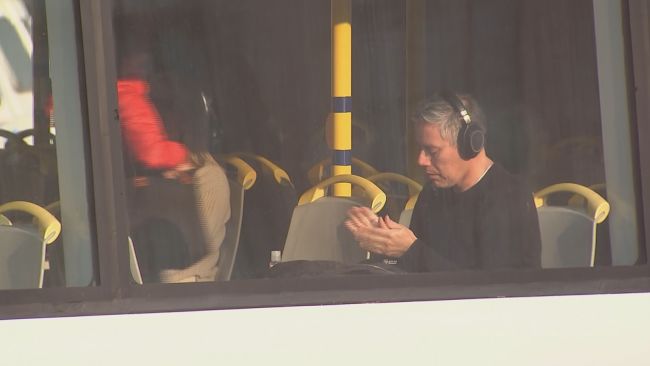 Some have taken it upon themselves to take care in Sweden.

By mid-June, millions of Swedes are outdoors, on holiday and frequently in their country cabins. In an already sparsely populated land, people were so far apart the virus never stood a chance.    But when the summer ended and the infection rate refused to spike upwards again in the way it has in so much of Europe, people looked again at the Swedish model.

“Ah”, said the lockdown sceptics who’d always been rather taken by the idea of achieving herd-immunity. “The Swedes have achieved herd-immunity! We told you so!”    Their case is rather undermined by the man who first raised the tantalising prospect of herd-immunity, Professor Anders Tegnell, the scientist who has led Sweden’s response.

He told me today in no uncertain terms that they are nowhere near herd-immunity, and won’t get there until a vaccine comes.    Tegnell believes that Sweden’s secret, if there is one, is that they pitched their lockdown measures at a level that could be sustained in the medium and long term. At no point did they lockdown super-tight, only to encourage a wave of reckless euphoria the moment the pressure was released. Seeing how Swedes behave today, it is a convincing theory. Many Swedes will tell you, only half in jest, that social distancing pretty much describes the traditional lifestyle here.

Mask wearing is almost unknown, but in other respects ordinary Swedes are being fairly cautious. And there has never been the after-work and late evening pub culture that is so common in the UK, and which appears to have been behind many of the recent spikes. 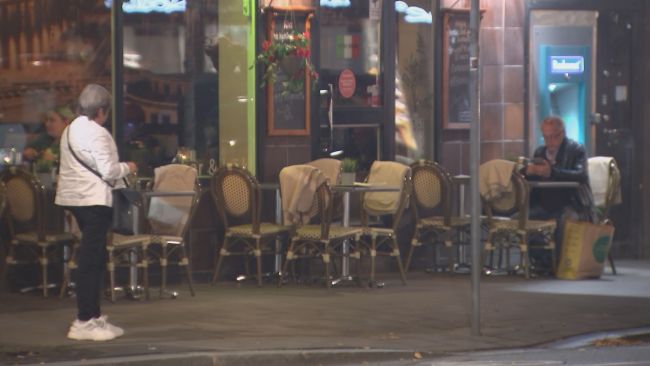 A fairly typical scene from one night in Stockholm this week.

Sweden is also testing hard and often, in excess of a hundred thousand tests a day in a country of just 10 million. Added to an efficient contact tracing regime, it appears to be keeping new infections at a similar level to elsewhere in Scandinavia and Germany. So the answer to the question ‘why is Sweden so different?’ is - rather disappointingly - that it isn’t in fact all that different after all.

There have been differences of emphasis and of degree, but were they right or wrong?

It is likely to be years before the evidence can properly weighed and assessed what worked and what was different - and only then will one side or the other in the lockdown debate have the right to claim “we were right!”