ENLARGEMENT? NO THANKS: EU ambassadors will today discuss accession negotiations with Albania and North Macedonia. But according to diplomats, Bulgaria is expected to say no to the launch of the first intergovernmental conference with North Macedonia, which would be the first step down that road. In a document distributed by Sofia to EU governments and seen by Jacopo Barigazzi, Bulgaria said it takes issue with what it considers the country’s “state-sponsored anti-Bulgarian ideology.”

Don’t ask: We won’t get into the details of the Bulgarian sensitivities, which are based on an argument about who was better at fighting the Ottoman Empire more than a century ago. Poor North Macedonians: They gave up their country’s name to appease the Greeks, and they’re now expected to subject their history to Bulgarian approval. All that for the vague prospect of eventually getting into the EU, mind you. 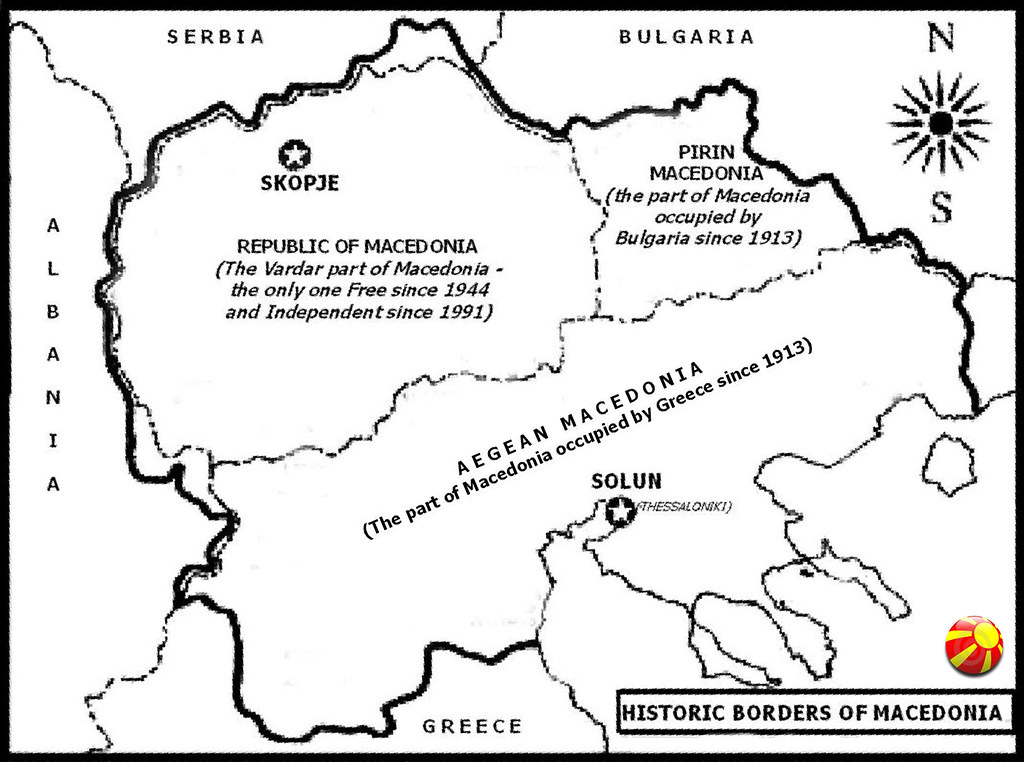 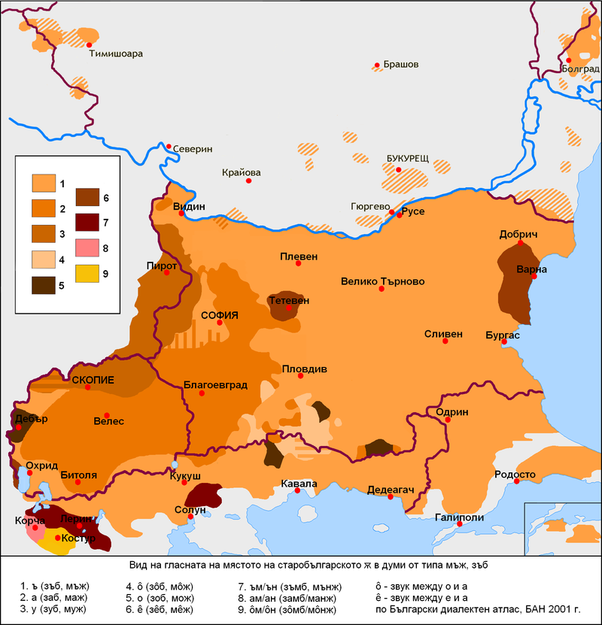 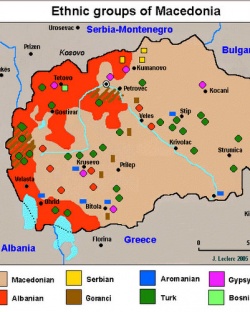 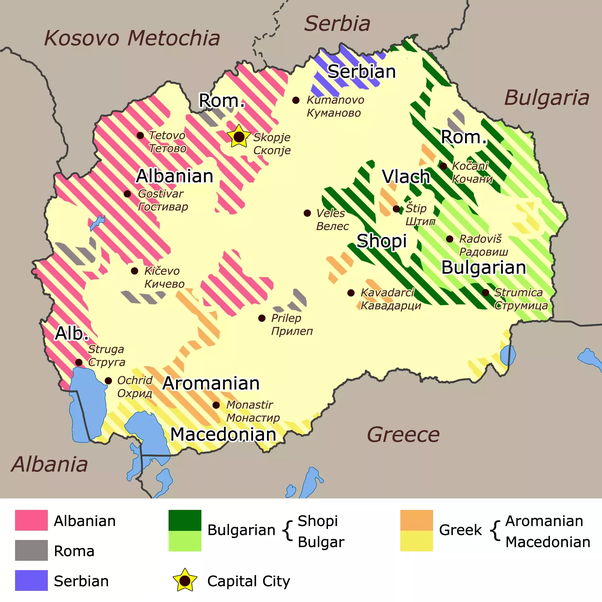 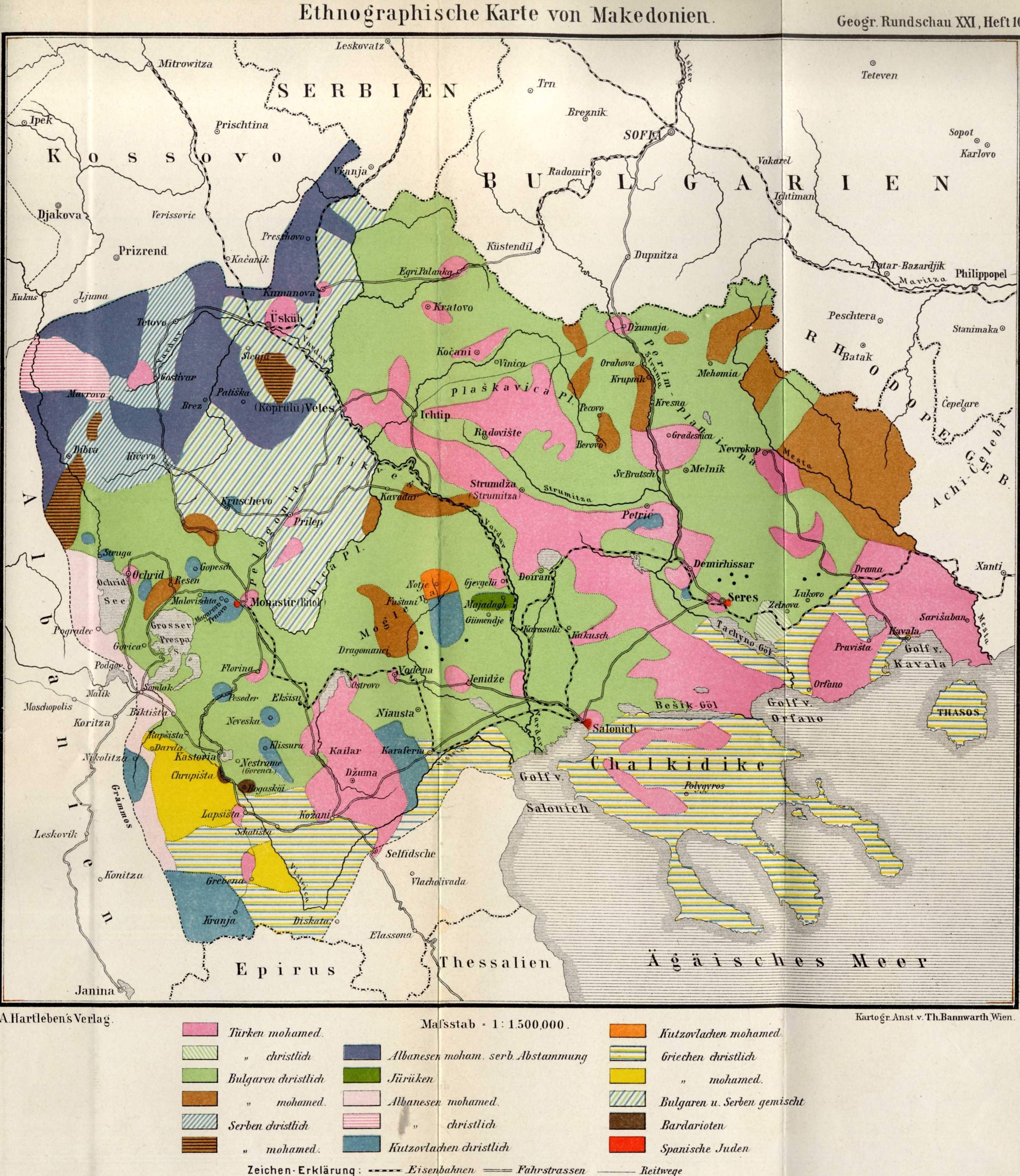