former enemies fight together in Tigray 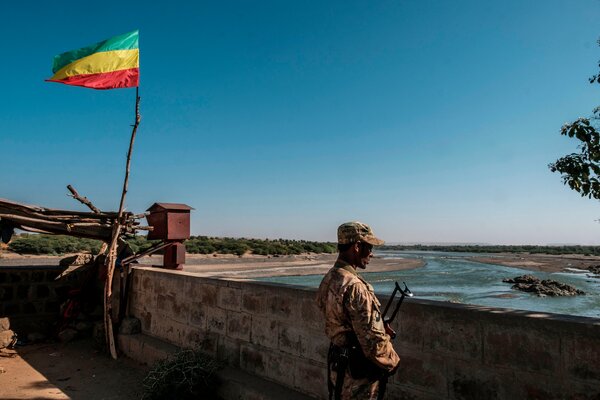 Context: Mr. Abiy and President Isaias Afwerki of Eritrea have a shared hostility toward the rulers of Tigray. For Mr. Abiy, the Tigray People’s Liberation Front — a party that once led Ethiopia — is a dangerous political rival. For Mr. Isaias, the feud is personal and stretches back to the 1970s, when Eritrea was fighting for independence from Ethiopia.