It was the latest of several bloody outbursts over the past year in the western region of Benishangul-Gumuz, along the border with Sudan, where ethnic tensions are running high.

By Simon Marks and Declan Walsh

At least 80 people were killed on Tuesday when unidentified gunmen stormed through a village in western Ethiopia in the latest of a series of ethnically driven massacres in the area, the Ethiopian Human Rights Commission and witnesses said on Wednesday.

The massacre in Benishangul-Gumuz region, along the border with Sudan, is the latest challenge to the regime of Prime Minister Abiy Ahmed, who came to power in 2018 promising to unite Ethiopia but has struggled to contain a growing wave of ethnic violence.

The attacks further threaten the stability of Africa’s second-most populous nation at a time when Mr. Abiy is already embroiled in an escalating conflict in the northern Tigray region, where he launched a major military operation on Nov. 4 that he said was intended to capture defiant local leaders.

Analysts say the campaign in Tigray has hampered Mr. Abiy’s ability to stem clashes like the recent one in Benishangul-Gumuz, because it has forced him to divert soldiers from across Ethiopia to Tigray. As a result, ethnic clashes that had already been growing for months have only gotten worse.

In the latest episode, witnesses said that men of the Gumuz ethnic group, armed with rifles and swords, stormed into Daletti village early Tuesday. Photos from the aftermath of the attack, provided by local activists, showed bloodied bodies of women and children strewn on the ground, many with horrific wounds. They said that many of the victims were ethnic Amharas and Agaws, who are a minority in that region.

“A group of Gumuz men came to our village chanting ‘leave our land,’” said Sebsibie Ibrahim, 36, a shop owner in Metekel district, speaking by phone. “They fired their guns and used swords to attack anyone they came across — women, children, elderly people.”

In the chaos that followed, houses were torched and an old man was beheaded outside his house, Mr. Sebsibie said. “Blood was flooding from his neck,” he said.

On Dec. 22, Mr. Abiy took time out from the campaign in Tigray to visit Benishangul-Gumuz and calm tensions in the area. But a day later, armed men attacked a village, leaving at least 100 people dead, according to human rights groups.

Aaron Maasho, a spokesman for the government-funded Ethiopian Human Rights Commission, which reported the killings on Wednesday, urged Mr. Abiy to deploy extra security forces to keep the peace in the troubled region. 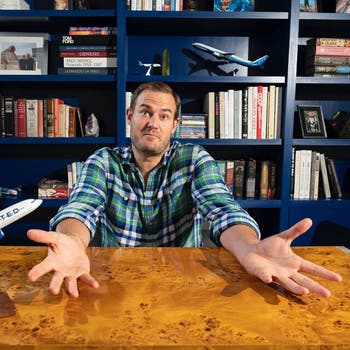 The Man Who Turned Credit-Card Points Into an Empire 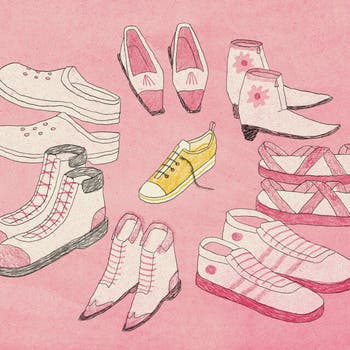 We Needed More Significant Others 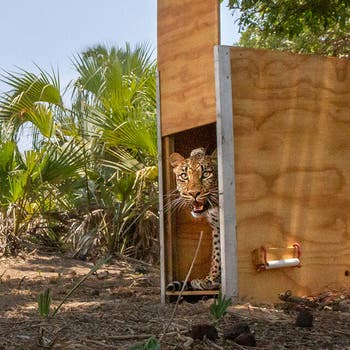 How This Spot (in Mozambique) Got Its Leopard

“For the umpteenth time, we call on the federal and regional authorities to scale up security in Metekel,” he said, referring to the district of Benishangul-Gumuz where the killings took place.

Mr. Abiy’s decision to open up Ethiopian politics after he came to power in 2018, releasing political prisoners and allowing exiles to return, was widely acclaimed. But it also unleashed simmering ethnic tensions.

Benishangul-Gumuz, for example, is home to five major ethnic groups, mostly from the Berta and Gumuz peoples. But the region is also home to minority Amharas, Oromos, Tigrayans and Agaws — a source of escalating tension.

Billene Seyoum, a spokeswoman for Prime Minister Abiy, did not respond to questions about the violence.

Dessalegn Chanie, an Amhara opposition politician, said there had been signs in recent days that armed men from the Oromo and Gumuz ethnic groups were preparing an attack, particularly in areas where there was little federal security presence.

“These attacks were premeditated and highly prepared,” he said.

Ethiopia in Turmoil
They Once Ruled Ethiopia. Now They Are Fighting Its Government.
Nov. 15, 2020 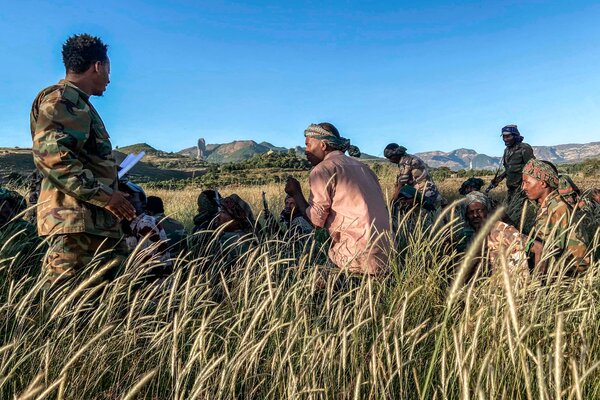 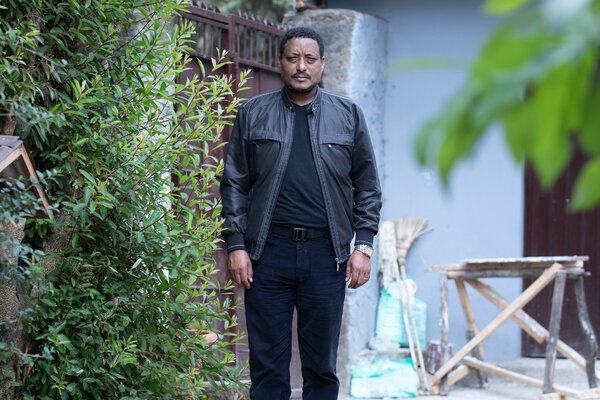 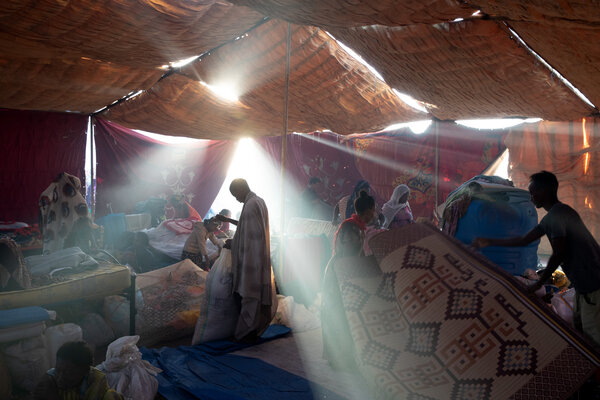 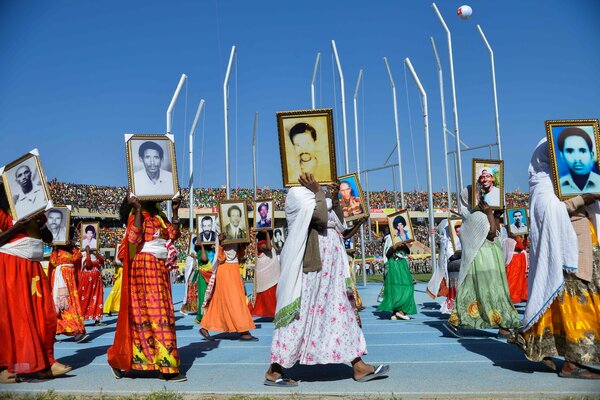 Declan Walsh is the Cairo bureau chief, covering Egypt and the Middle East. He joined The Times in 2011 as Pakistan bureau chief, and previously worked at The Guardian. @declanwalsh