"What Happens When Abortion Is Banned?", Michelle Oberman

Ms. Oberman is the author of a book on the consequences of abortion laws in Latin America and the United States. 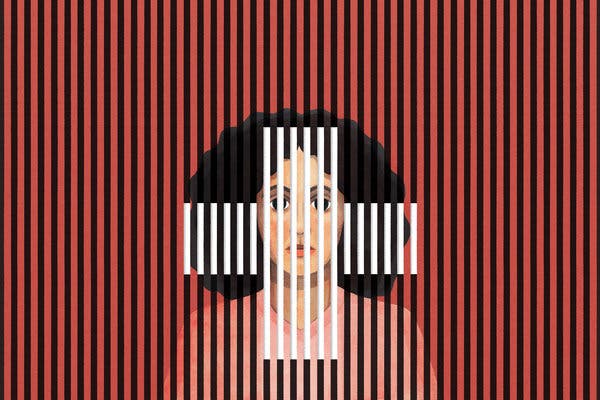 The world of illegal abortion today looks nothing like the way it did 45 years ago.

When I first visited Chile, in 2008, it was one of a handful of countries in the world that banned abortion in all cases, without exception. Given that hundreds of women a year died from botched illegal abortions in the United States before Roe v. Wade, which legalized the procedure in 1973, I expected to find hospitals in Chile overflowing with dying women. Instead, I found that abortion drugs have dramatically altered the situation.

I’ve spent the past decade studying abortions in Latin American countries where abortion is always, or almost always, illegal. Yet, abortion in these countries remains commonplace. It is vastly safer than it was in the past, thanks to a revolution that has replaced back alleys with blister packs ordered online. But this revolution has come with unexpected consequences — for the doctor-patient relationship and for law enforcement.

Whether we’re marching with coat-hanger posters or passing laws that outlaw the procedure earlier and earlier, we fight over abortion in the United States as if we know what will happen if it’s banned. But as we inch closer to potentially allowing states to recriminalize the procedure — with laws that ban abortions after six weeks, as in Iowa, and even seek to effectively ban the use of abortion-inducing drugs — we would do well to look past our southern border to consider what happens when abortion actually is illegal. It’s not the outcome anyone is looking for.

Abortifacient drugs have become so readily available in places like Chile and El Salvador that it has become impossible to enforce abortion bans. That was also the case in Ireland, where by some accounts, before last month’s legalization vote, at least two Irish women a day were self-administering abortions using pills.

The most widely available abortion drug in Latin America, misoprostol, is commonly used to treat ulcers. Although less effective than the combination of mifepristone and misoprostol used in the United States, misoprostol taken in the first trimester causes an abortion in approximately 90 percent of cases. In Brazil, where abortion is all but banned, experts estimate there are about a million illegal abortions each year; around half of them are induced using abortion drugs. Efforts to restrict access to misoprostol will fail not simply because it costs pennies to make, but also because it saves lives. The World Health Organization lists misoprostol as an “essential medicine” for treating miscarriages, and the drug has been credited with reducing deaths from illegal abortions.

But if abortion drugs have reduced the risk of death from illegal abortion, they have also generated new concerns: When abortion is a crime, the emergency room can become the scene of a criminal investigation, and doctors the detectives.

You have 4 free articles remaining.

If a woman takes the wrong drug or the wrong dosage, particularly too late in pregnancy, she is likely to wind up in the emergency room, bleeding. There is no ready way for doctors to tell the difference between the hemorrhaging from a natural miscarriage and that from an induced abortion. But this hasn’t stopped governments from tasking them with trying.

There are two ways to enforce laws against abortion: prosecute doctors or prosecute women. Historically, as well as in most countries today, abortion prosecutions typically target the doctor. This practice is endorsed by today’s anti-abortion movement, which regularly proclaims that women are abortion’s “second victims,” deserving compassion rather than punishment. 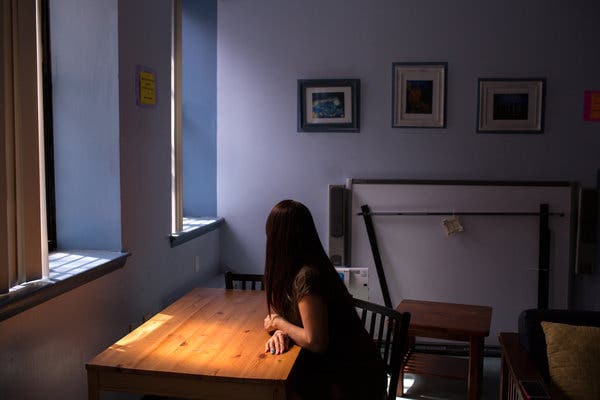 Their Husbands Abused Them. Shouldn’t Divorce Be Easy? 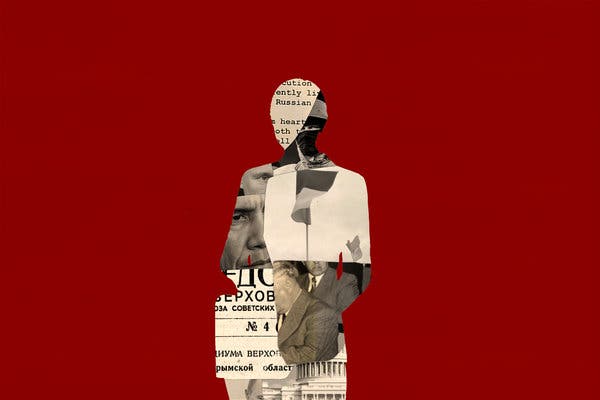 The Quiet Americans Behind the U.S.-Russia Imbroglio 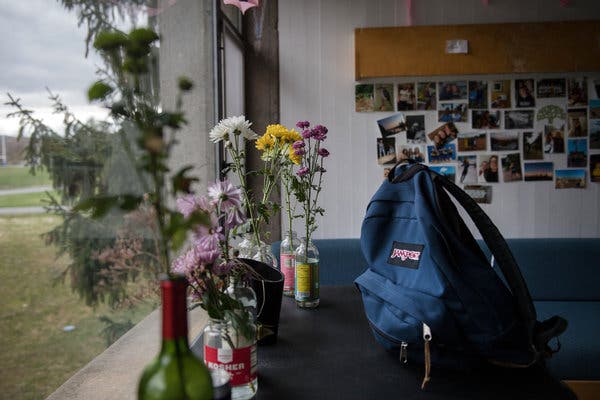 His College Saw Despair. His Parents Didn’t, Until It Was Too Late.

Abortion drugs complicate this strategy. When no doctor is involved, the woman who uses abortion drugs might seem less like a “second victim” and more like a criminal.

In Chile, the small number of abortion prosecutions annually typically target doctors. El Salvador prosecutes women. Government officials there have toured the country’s hospitals to inform doctors of their duty to report women suspected of having induced their miscarriages. Not only does this policy violate near-universal norms of patient confidentiality, but because doctors have no reliable way to tell a natural miscarriage from an abortion, reports are made on the basis of suspicion. Whom do doctors tend to suspect most readily? Poor women.

The only comprehensive investigation of El Salvador’s experience in enforcing its abortion ban, a study that traced all 129 abortion-related investigations in the country from 2000 to 2011, found that while public health care centers reported their patients, not a single accusation against a woman originated from a private doctor or hospital. Doctors may suspect wealthier patients of inducing a miscarriage, but they report only poor patients. Confidentiality has become a commodity.

The effects of poverty follow the woman to the courthouse: In case after case, Salvadoran judges have wrongly convicted poor women of crimes when the only real evidence against them is that they had a miscarriage.

The risk of being accused of a crime injects fear and distrust into the doctor-patient relationship, leading some women to postpone or forgo necessary care. The law also creates a dilemma for doctors, who told me they fear both being reprimanded for failure to report patients suspected of abortion and being sued for reporting.

Americans should care what happens under Latin American abortion bans not just for the sake of the women who live there but also because they provide a glimpse of what could be our future.

The fight over abortion includes the passing of laws intended to restrict access. In the 45 years since Roe v. Wade legalized abortion, states have enacted more than 1,200 anti-abortion laws — more if one counts federal regulations such as the Trump administration’s recent decision to deny family planning funds to organizations that provide abortions. In anticipation of a shift on the Supreme Court, states are lining up laws, like Iowa’s, that take direct aim at abortion.

Court fights are inevitable, yet it’s clear that even a substantial legal victory for abortion opponents will not be as effective in combating abortion as they imagine — not just because a woman who wants to terminate her pregnancy will find a way, but also because abortion drugs make finding that way easier than ever. In the internet age, trying to stop abortion by closing clinics is like trying to eradicate pornography by seizing magazines.

But there will still be consequences. Doctors will find themselves torn between norms protecting confidentiality and the pressure to report their patients; the pressure to treat women themselves as criminals is likely to grow, intensifying an existing pattern of charging poor minority women with crimes arising from miscarriages, stillbirths or perceived risks taken while pregnant.

Knowing all of this — that banning abortion will not make it go away and that without doctors to charge, law enforcement will wind up targeting the poorest, most marginalized women — our battle over legalized abortion seems misguided. The rise of abortion drugs simply throws into sharper relief what we have always known: Abortions rates are driven not by legality but by economics. Half of the abortions in the United States take place among women below the federal poverty line.

People of good faith on both sides of the abortion war know that the best way to lower abortion rates is to deal with what causes women to want to abort in the first place. Rather than ending abortion, criminalizing abortion will merely create new ways in which the state can intensify the misery of the poorest among us.

The Times needs your voice. We welcome your on-topic commentary, criticism and expertise.

Michelle Oberman is a law professor at Santa Clara University and the author of “Her Body, Our Laws: On the Front Lines of the Abortion War, From El Salvador to Oklahoma.”