Spanish Sub’s New Problem: Once Too Heavy, Now It Can’t Fit in Dock 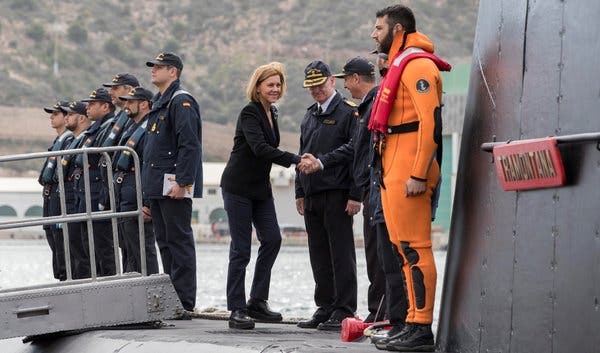 In February, María Dolores Cospedal, then Spain’s defense minister, visited a submarine base in Cartagena, Spain. The city’s port will need to be enlarged because a redesigned submarine is now longer than originally planned.CreditMarcial Guillen/EPA, via Shutterstock

The Spanish military’s new submarine has been plagued by engineering problems and cost overruns during development, and the government will end up spending millions more than it had planned for the project.

Years ago, the S-80 submarine suffered a major engineering setback: It was overweight and at risk of not being able to resurface after submerging. In the latest hitch, first reported on Wednesday by the newspaper El País, it can’t fit into the port of Cartagena at the military base in southeastern Spain where the submarine will be stationed.

Margarita Robles, the country’s defense minister, acknowledged on Wednesday that there had been “deficiencies in the project,” but she insisted it remained “absolutely viable.”

Navantia, the state-controlled shipbuilder contracted by the government to build the submarine, could not immediately be reached for comment.

The newest problem will force Spain’s government to soon announce a budget increase for the project. Each of the four new submarines will end up costing almost $1.2 billion, nearly double the initial budget, according to El País.

After the buoyancy problems were discovered in 2013, the submarine was redesigned and lengthened by about 33 feet. But the changes did not properly take into account the size of the docks in Cartagena.

Now, the port will need to be dredged and reshaped — an overhaul that alone will cost about $18.6 million, according to the newspaper. The submarine project has other issues, and engineers have still not settled on the design of its propulsion system, according to El País.

The controversy over the submarine comes as Spain’s government is struggling to balance domestic pressures with international military commitments.

Pedro Sánchez, Spain’s new Socialist prime minister, was among European leaders who received a letter earlier this month from President Trump before the NATO summit meeting in Brussels, urging him to raise Spain’s military spending. 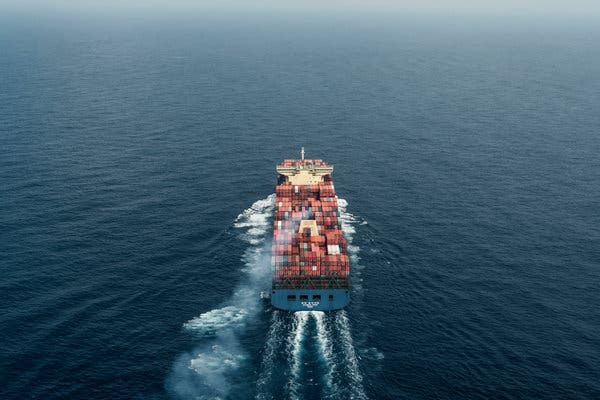 China Got a 99-Year Lease for a Port Near India. Here’s How, and Why. 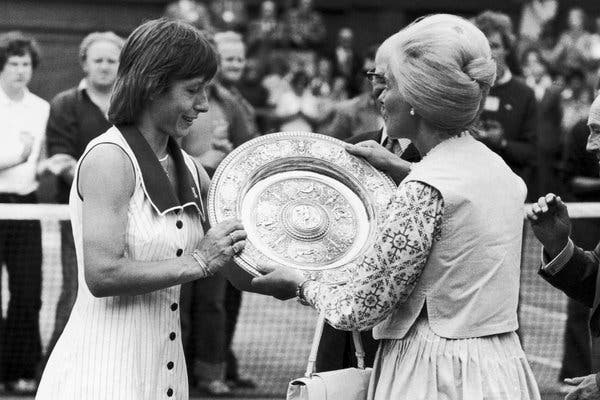 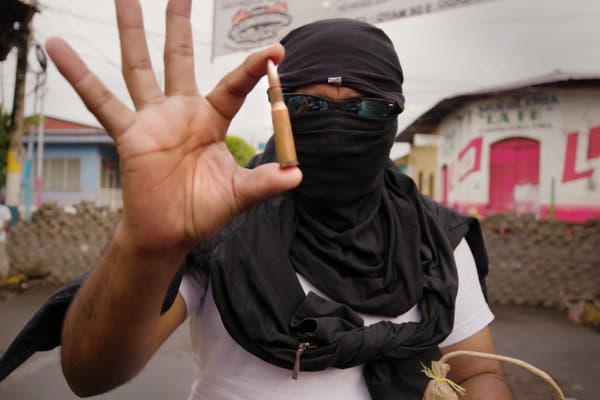 Mr. Sánchez later said that he would commit more money to the military — to raise spending close to 2 percent of the country’s gross domestic product, an increase from its current level of 0.9 percent — in line with a pledge from the previous conservative government.

But his commitment has raised tensions with the lawmakers from Podemos, the far-left party that helped Mr. Sánchez take leadership of the government last month but that has often criticized NATO as obsolete.

On Wednesday, Ms. Robles, the defense minister, said that the debate over the S-80 submarine and its cost should take into account the fact that the project was set to last another decade.

“Many times, when we talk about many millions, we don’t make it clear that we’re talking over 10 or 11 years,” she told Onda Cero, a Spanish radio station. The minister also referred to Mr. Trump’s recent demands for higher military spending to defend the cost overruns on the submarine.

“Of course if Donald Trump found out what it cost, he would complain about how little Spain spends on defense,” she told the radio station.